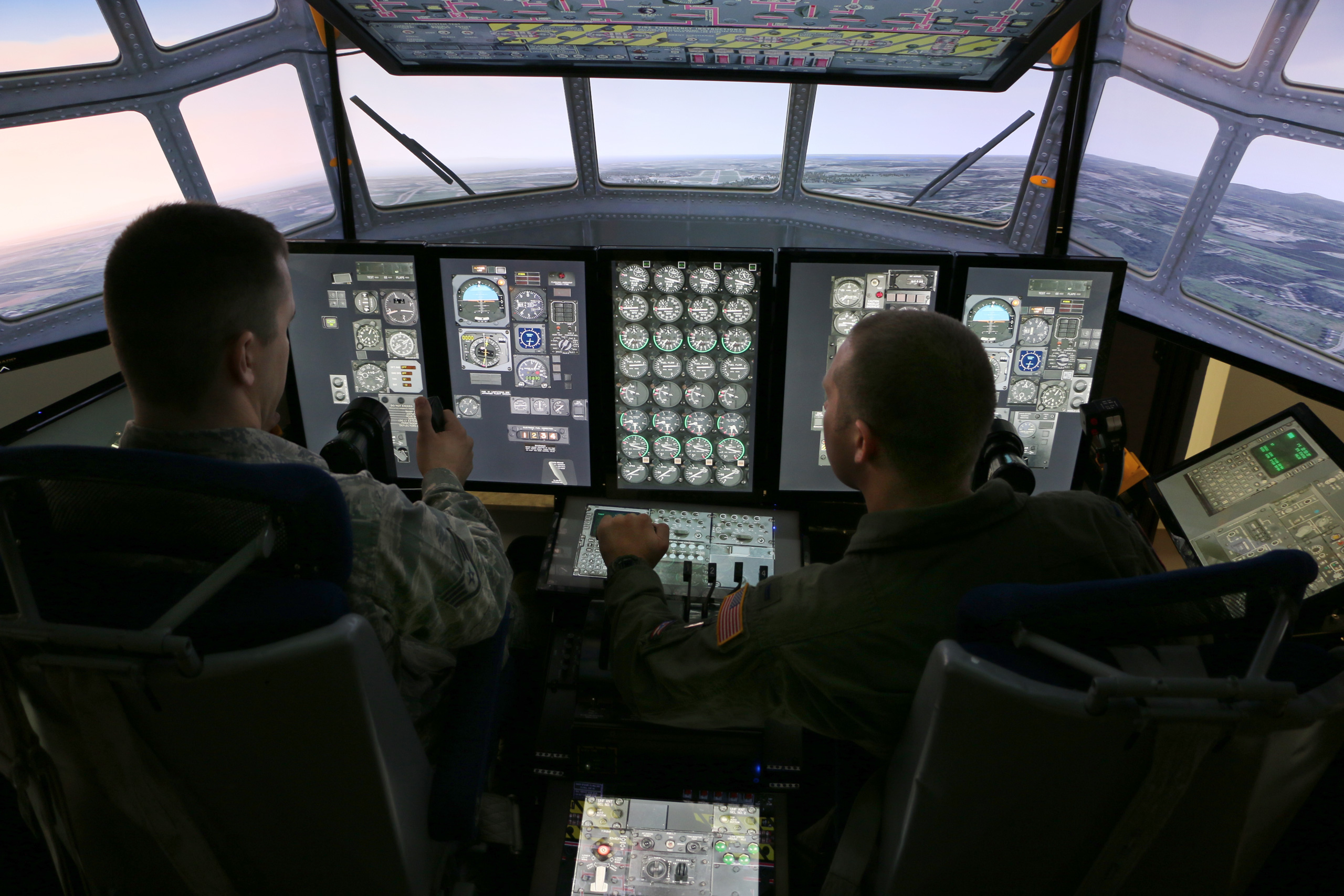 The DMO-capable trainer is a full-scale replica of the C-130 cockpit, populated with 18 touch-screen monitors that replicate the controls and indicators. VRSG provides the out-the-window view and the simulated radar view. The MMCT is fully interoperable and designed for Distributed Mission Operations (DMO) training. MMCT systems at Rosecrans Air National Guard Base, St. Joseph, MO, have flown tandem in DMO exercises since 2016. 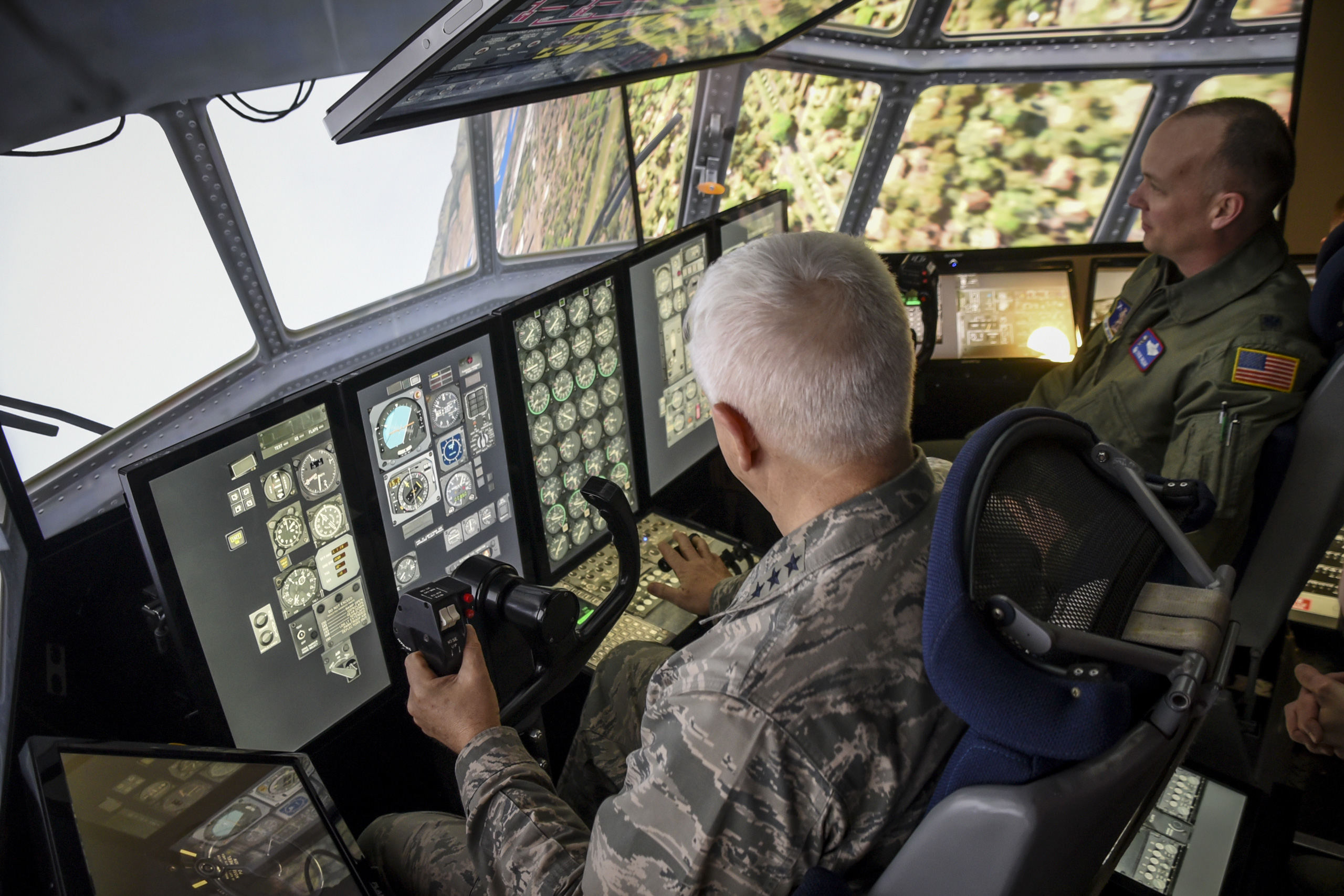 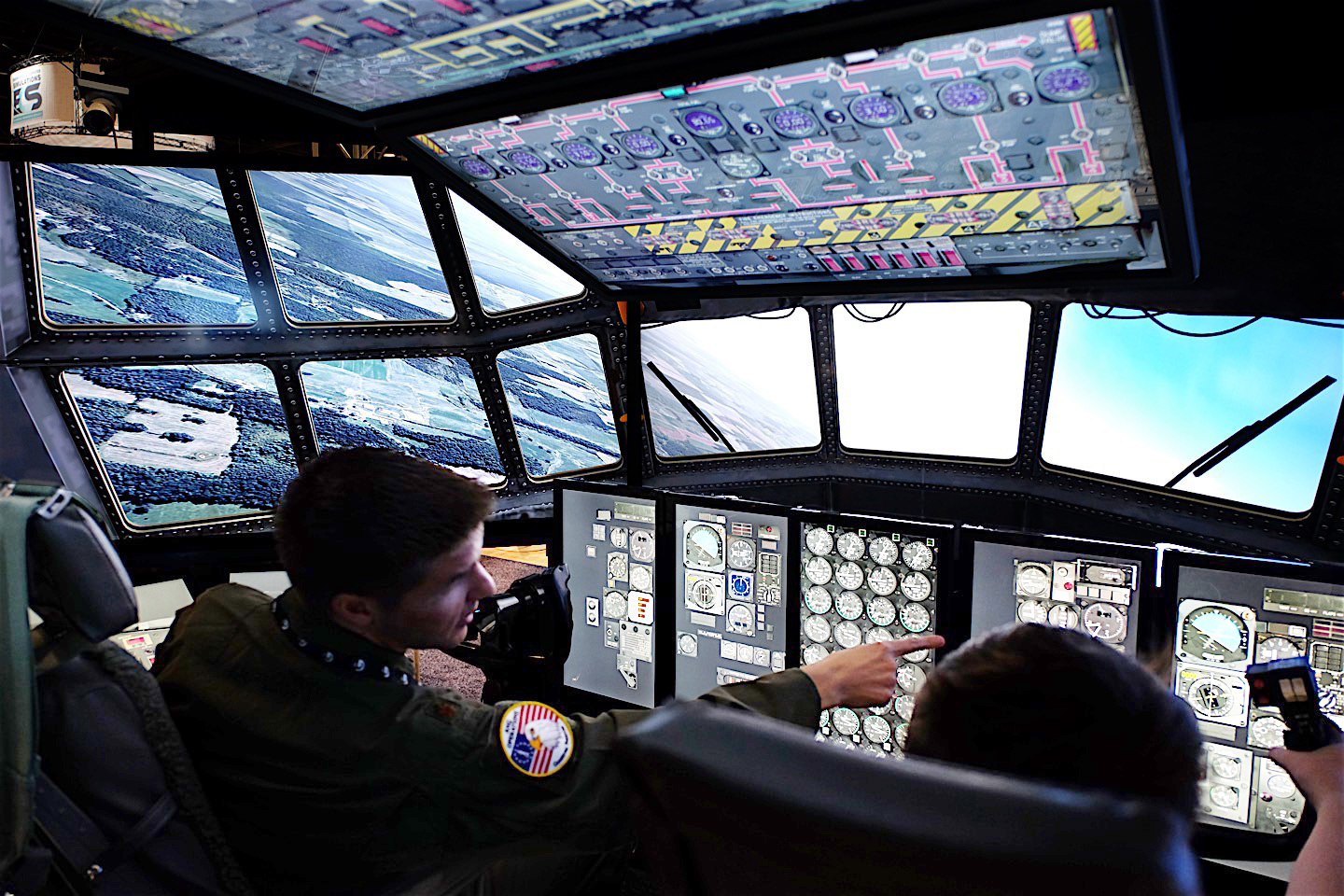 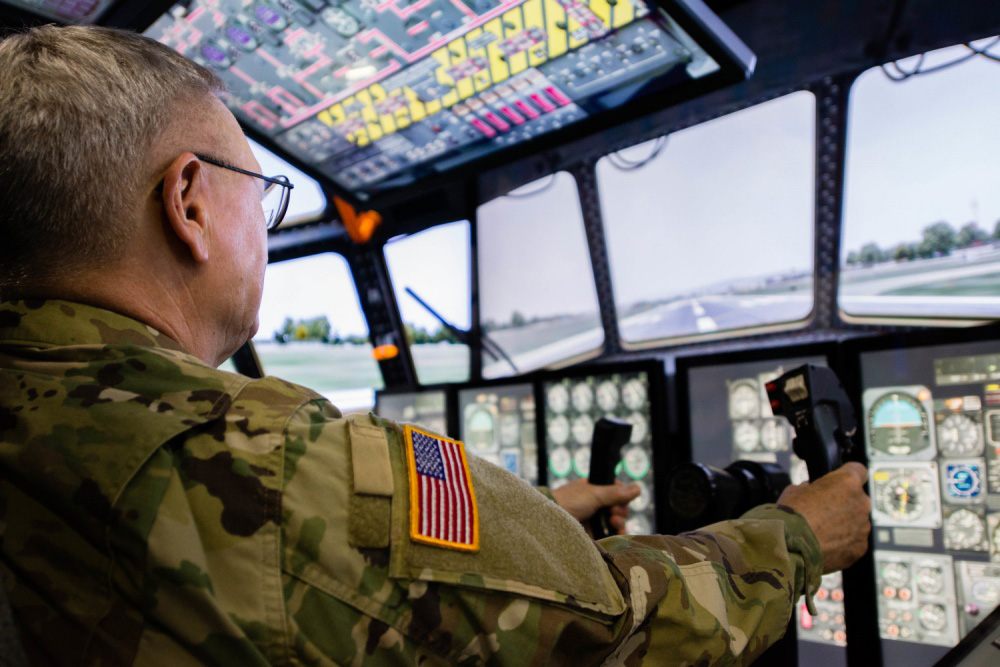 The MMCT replaces most of the C-130 H2 and H3 cockpit with touch-screen panels. The simulator acts as a FAA Level 6 compliant Flight Training Device (FTD) to support cockpit familiarization training, cockpit procedure training, and more. The graphics are animated to function as they do in the aircraft, with all switches, knobs, and other controls configurable via touch input. This makes the platform easily reconfigurable and reduces hardware costs significantly across the lifecycle of the device. In simulating a full spectrum of flight operations, the system enables trainees to experience various simulation environments while allowing full instructor oversight and scenario control.