From the left, VRSG visualization of eye-tracking data of a pilot trainee wearing a Varjo headset; a soldier wearing a headset on the Omnideck; the Varjo XR-3 mixed reality headset.

For immersive viewing, MVRsimulation's VRSG technology supports a range of virtual reality (VR) and mixed reality systems, from Varjo VR and mixed-reality (XR) headsets to HTC's VIVE Pro and VIVE Tracker. When you use a VR system with VRSG, you can experience MVRsimulation's high-resolution geospecific terrain and photo-realistic models from the 3D model libraries in a 360-degree view at 2160 x 1200 pixel resolution. With VRSG, these VR systems can be integrated in mixed reality training solutions.

VRSG can visualize the eye-tracking data generated from the Varjo VR and XR headsets, to use in real-time simulation or to review in after action debriefs.

VRSG can create and display multiple viewports, or concurrent views, from a single license, where each viewport can be assigned to a different view of the scene. VR headsets require at least two viewports (one for each eye) or, in the case of Varjo mixed-reality headsets, four viewports (two for each eye). VRSG license pricing is structured on a per-viewport basis. (See the Price List for more about VRSG viewport pricing.) 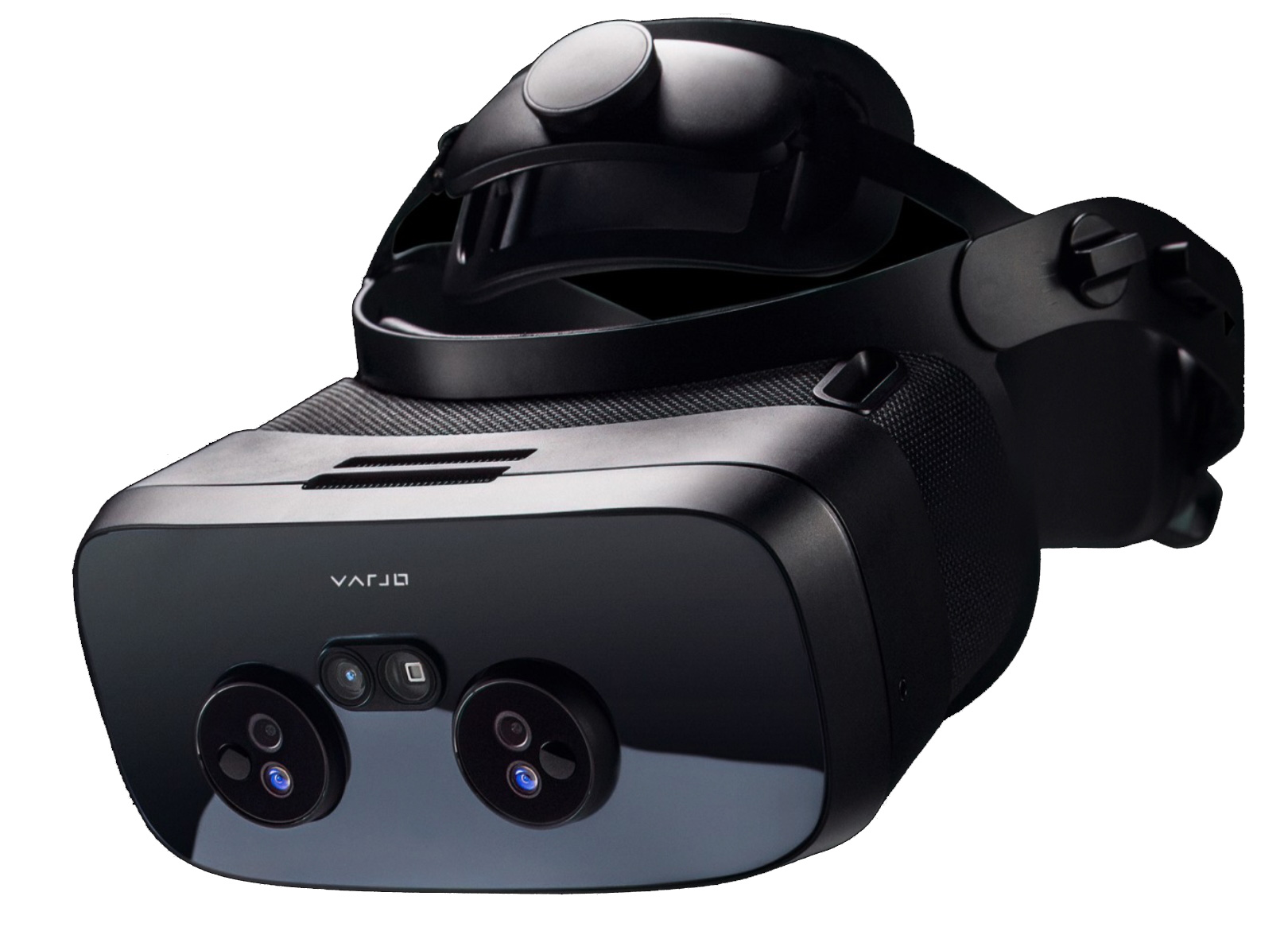 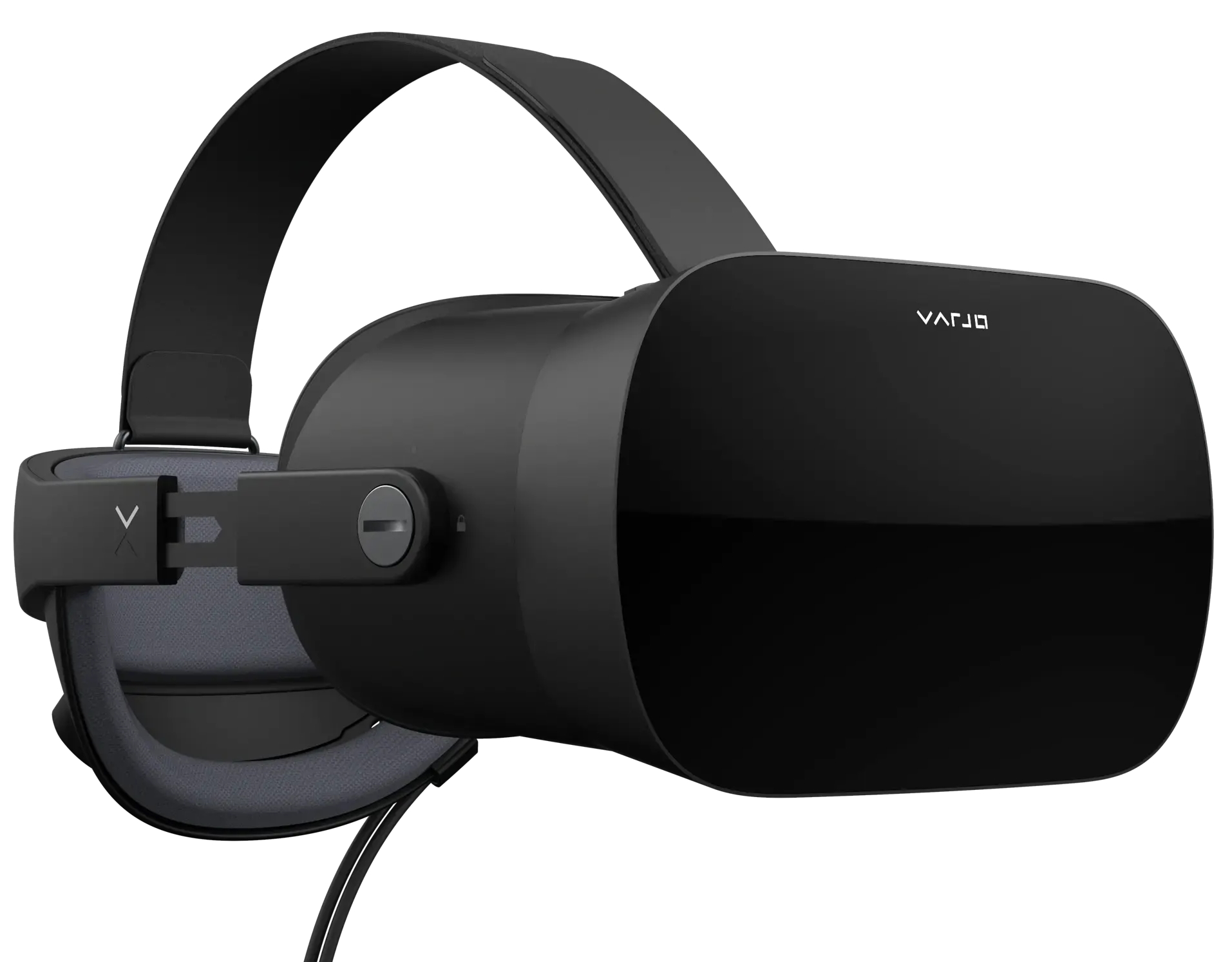 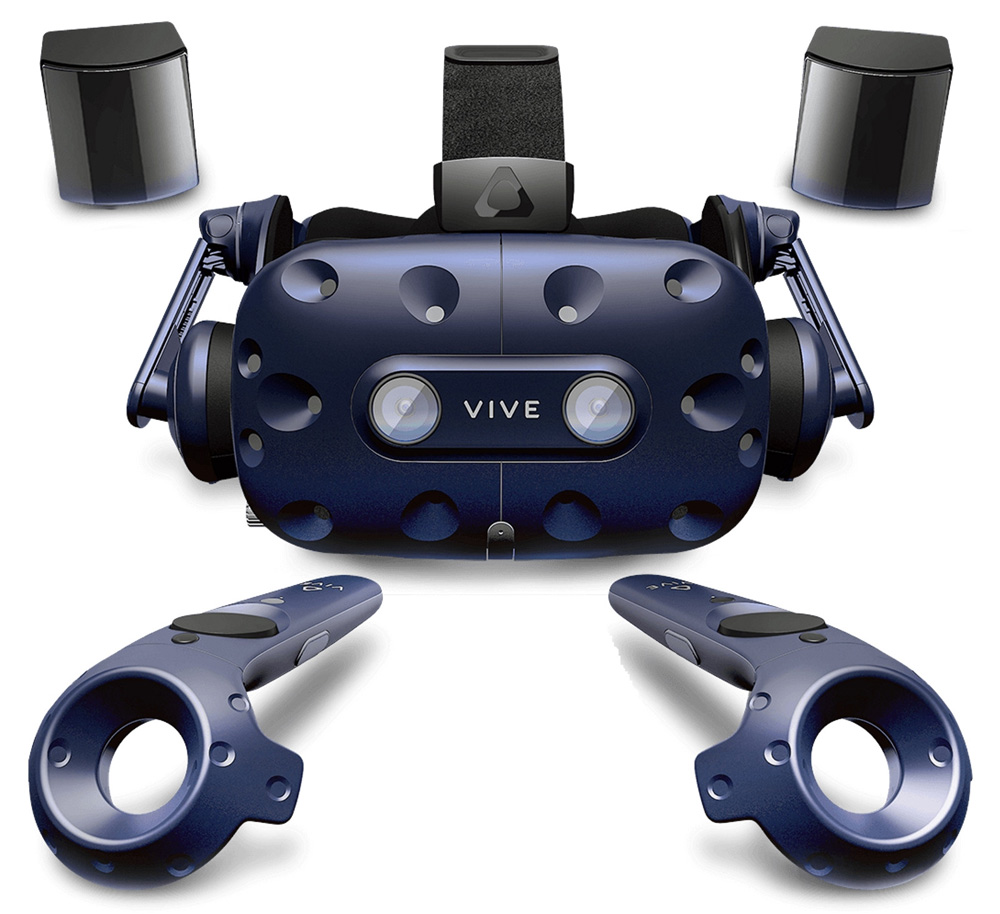 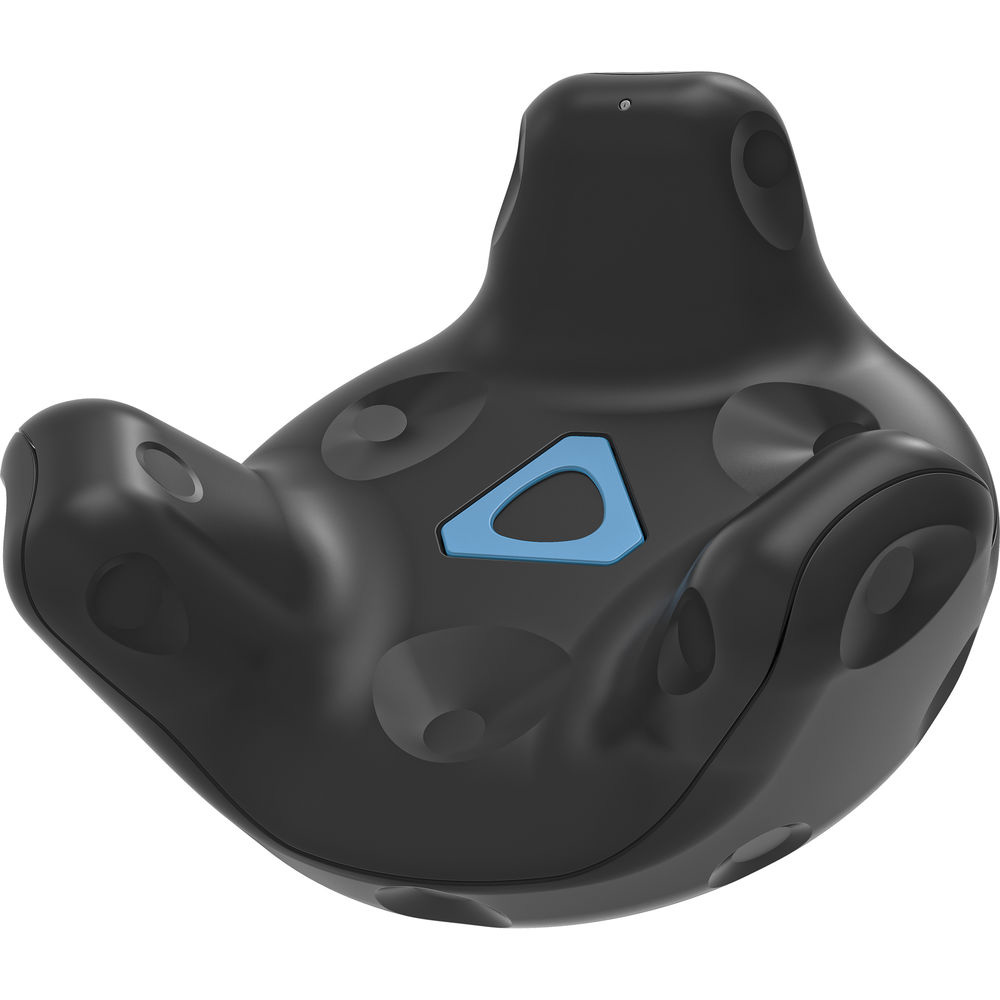 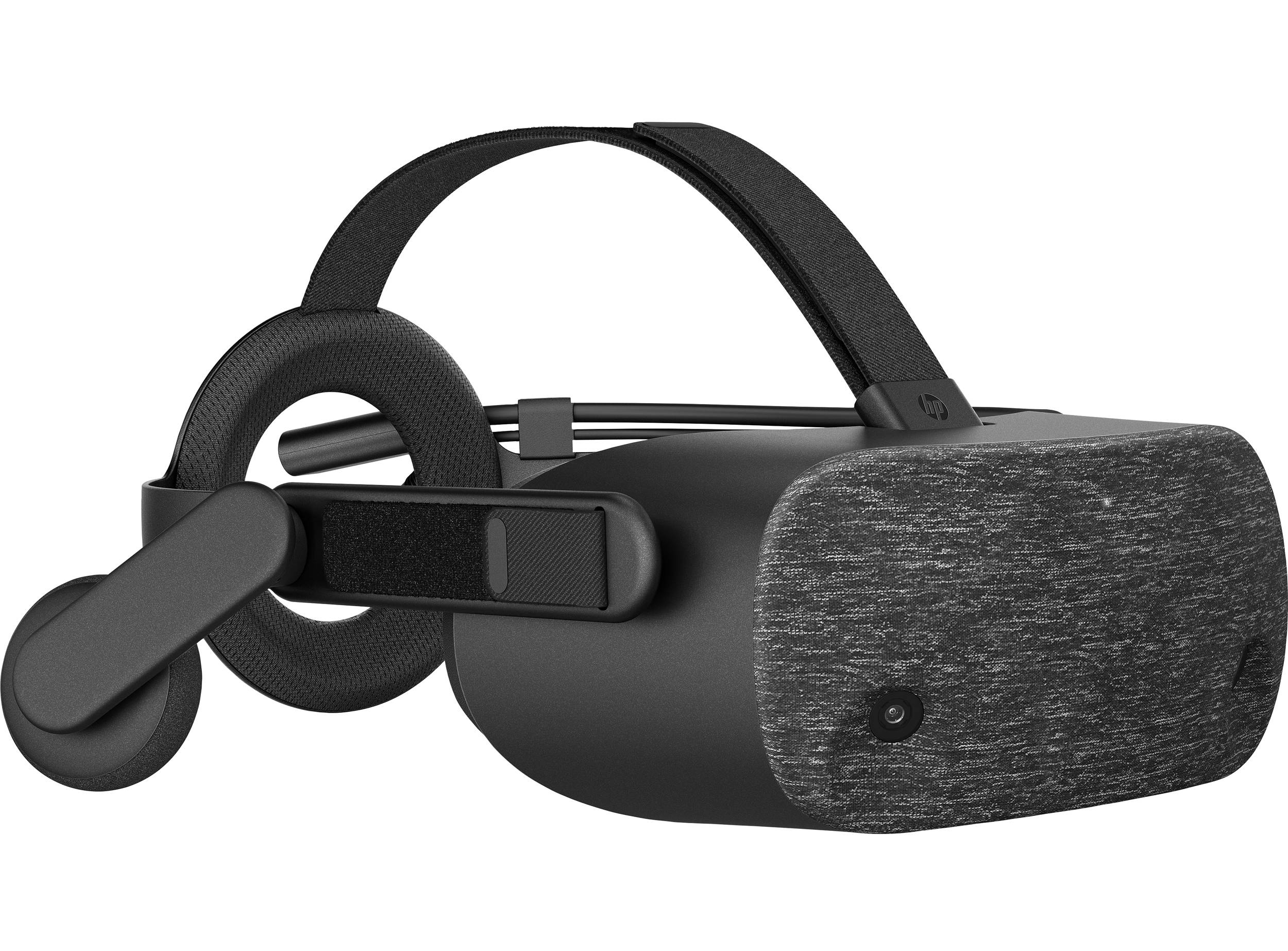 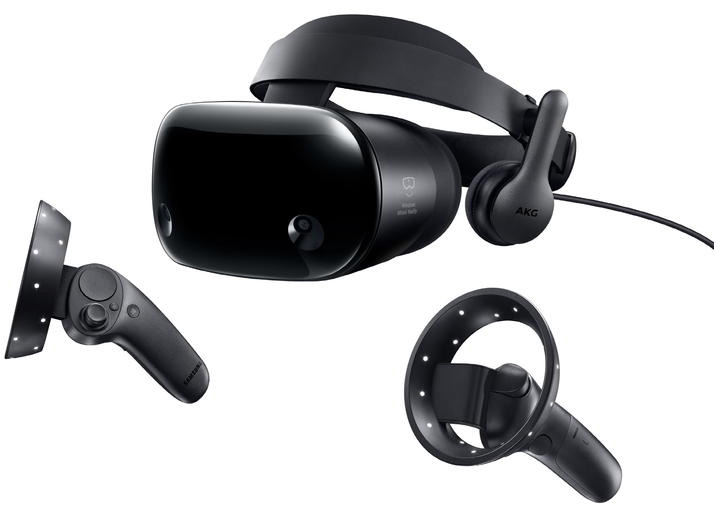